One Week Till Florida! Uh Oh.

I leave for my annual Florida trip in just a smidge over a week.  I have one little problem....my shorts are all a little snug.  It probably has something to do with the three weeks of cake, high stress, and little sleep.  I am not throwing in the towel and I am not going out to frantically buy new clothes (which is what I usually do).  I am laying out an OCD plan for the next week that will hopefully get the shorts to button a little easier.  I am calling my plan:
Operation Shrink Da Ass.

This will be my workout schedule for the next week:
Also:
And for extra motivation:
I think I am going to purchase my tri photos.  They are DISGUSTING and I am too embarrassed to post them.  YIPES.  The image is burned into my brail of me coming out of a lake donning a tri suit with a tight white swim cap on (no make up by the way), with a dazed look on my face.  Hot.  Really hot.

Now if you will excuse me, I have a hot yoga class to get to.  Ms. Jillian has already kicked my ass.
Posted by Unknown at 6:10 PM 23 comments:

The definition of August in our house is Birthday Mania.  All three of my kids celebrate birthdays within 2 weeks of one another.  Because we are absolutely insane (or really stupid), we celebrate each child's birthday on their actual day with a dinner of their choice followed by some sort of birthday treat. Then we have a family party.  And finally we have allowed them to have a friend party.  What that means for us is nearly an entire month of birthday celebrating.......and a 10lb weight gain. 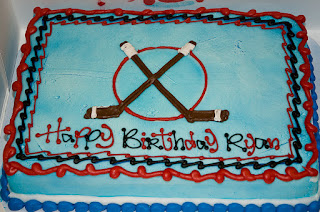 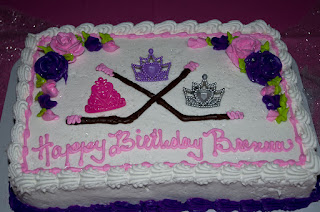 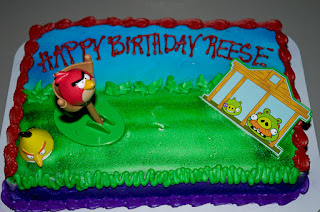 If I can peel off my stretchy pants, I will be going for a really really long run today.....probably 3 whole miles.

I am happy to say, Birthday Mania has officially come to an end.  I hope to not see another piece of cake until next August.

I cannot believe it has taken me this long to post about my first triathlon experience.  Well, I guess considering in the last two weeks all three of my children have had birthdays, I traveled north to my class reunion (2 day event), celebrated the kids' birthday with the family and have one kid party under my belt, hockey practice, board meeting, getting a knocked on my ass with a nasty cold, attended a going away party, and finally fitting my triathlon into the mix, I am not all that surprised that I haven't sat down to write.

If I want to get to the point, I should just sum it up by saying I finished, I LOVED it, and I can't wait to do another.  But being the person that I am, I want you to know every single detail.....but I will break it down  in bullets.  Before I even get started, I have to say that my number was "911".  I could shake that it was a bad omen.  My only goal of the race was not to have 9-1-1 called! 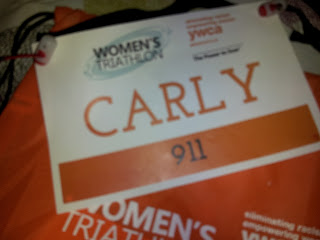 
T2
Chubby Hubby was at the end of the bike route cheering for me.  I politely (evil grin) let him know about the tires.  That is when he indicated that the tires were quote "fine" and he didn't add air.
Time in transition......2:22 which included a mild domestic altercation. 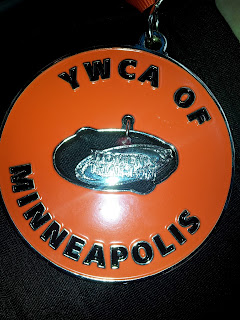 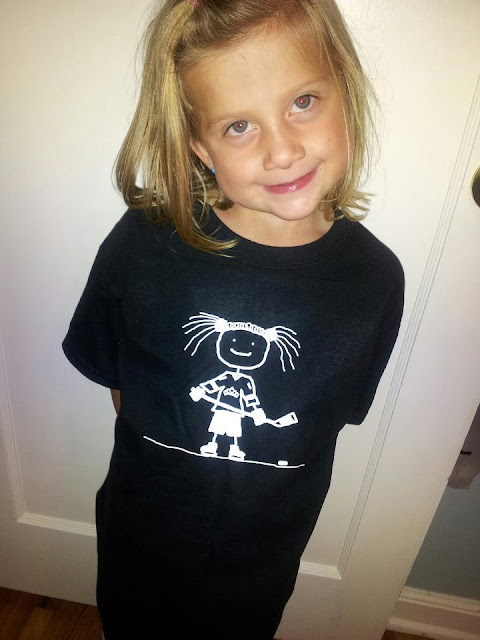 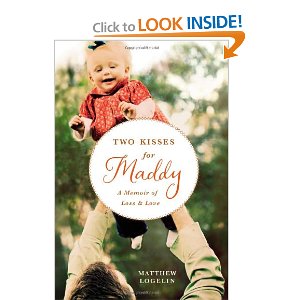